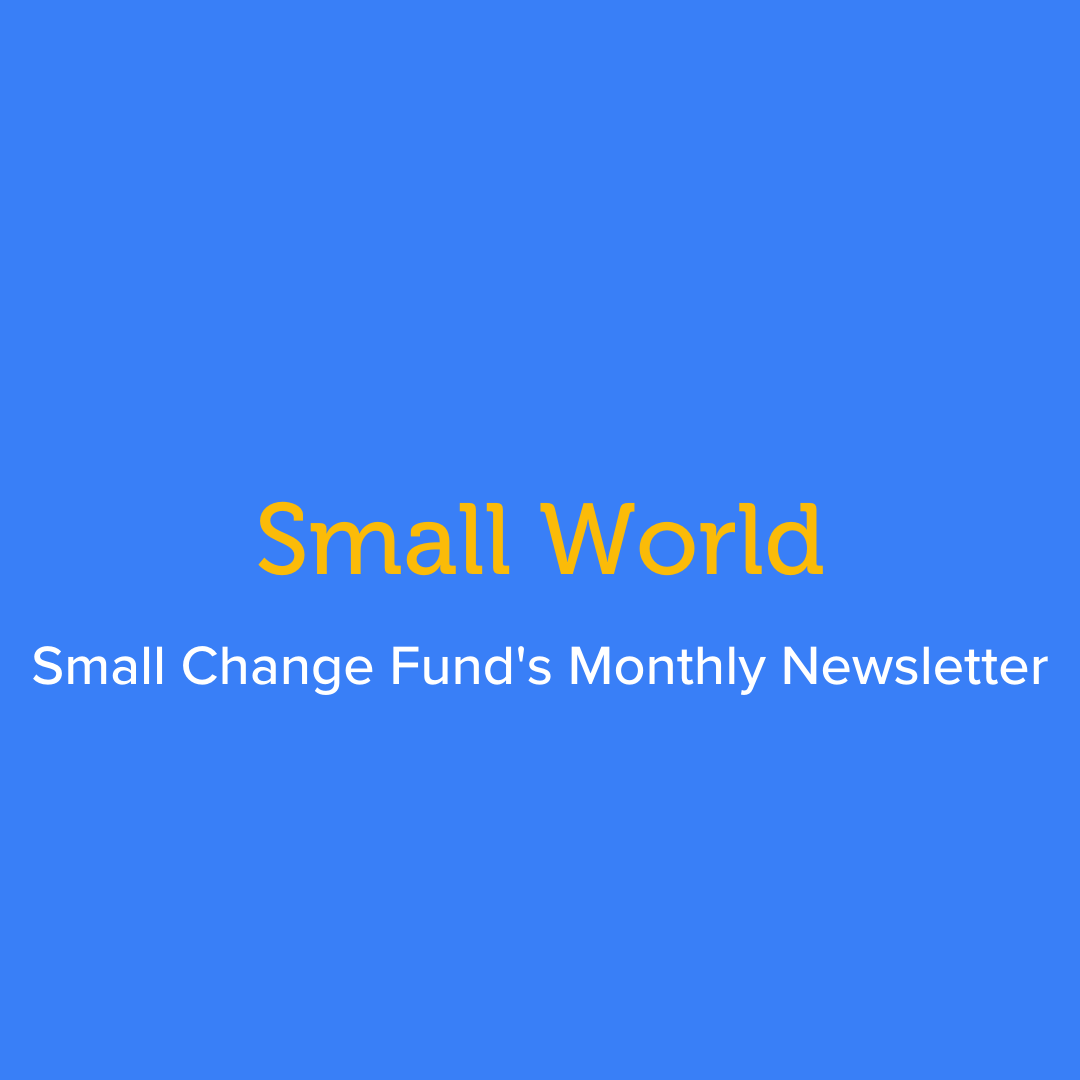 A Message from our (Over-Heated) President

The largest air force base in England could not land or launch its jets this week. The runway melted because of the heat.

That meant the security and defence of the country was seriously compromised. At a time when there is war in Europe.

The last year has seen the most severe impacts of climate change. Some 1,600 temperature records have been broken, hundreds of Canadians died in B.C. during the heat dome last year, large forest fires are starting earlier all over the planet and now melted airport runways.

I am worried about my three daughters. Now adults in their early twenties, I sense their eco-anxiety and it’s hard to see that as a parent.

As their Dad, I am more determined than ever to help our climate-oriented projects succeed. 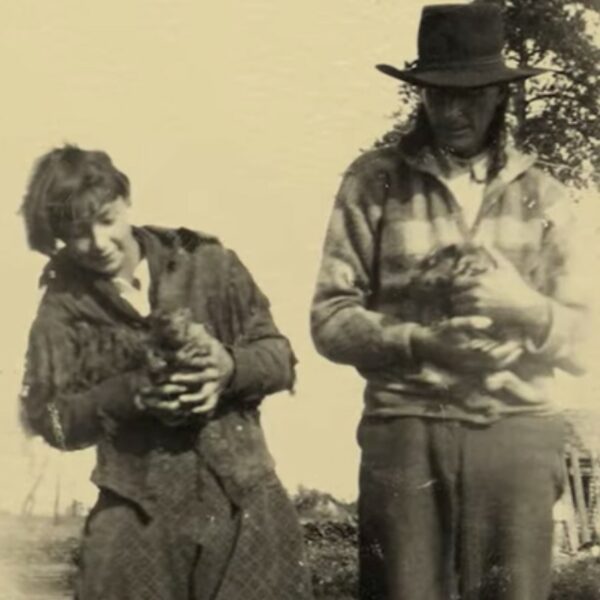 Have you heard of pioneer conservationists Anahareo and Grey Owl?

Environmental educator Carol Crowe is exploring the groundbreaking conservation work of her Mohawk/Algonquin Auntie who, together with her English husband Archie Belaney (a.k.a. Grey Owl), is credited with saving the North American beaver from extinction.

Inspired by their story, we are crowdfunding to produce a documentary which will embrace the teachings of Indigenous conservation and highlight the role of the beaver in re-building ecosystems and combating climate change.

Learn more and donate on the Beaver Champions page. 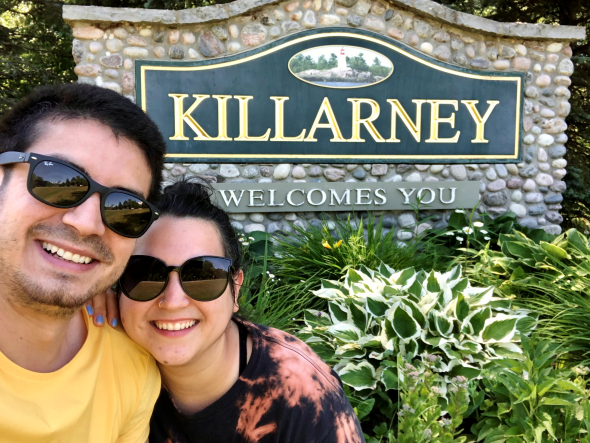 Sarah, our Community Manager, and her partner Joe made the eight hour round trip to Killarney Provincial Park over the long weekend to hike the Crack Trail. It was the perfect place to celebrate their 8th anniversary – in fact, it’s where they took their first backcountry camping trip as a couple.

“We visit Killarney at least once a year,” says Sarah. “There is something magical about it – it’s truly a special place.”

On the way home, Sarah and Joe were sure to stop and enjoy the world famous fish and chips from Herbert Fisheries. Sounds like a great way to spend a summer weekend! 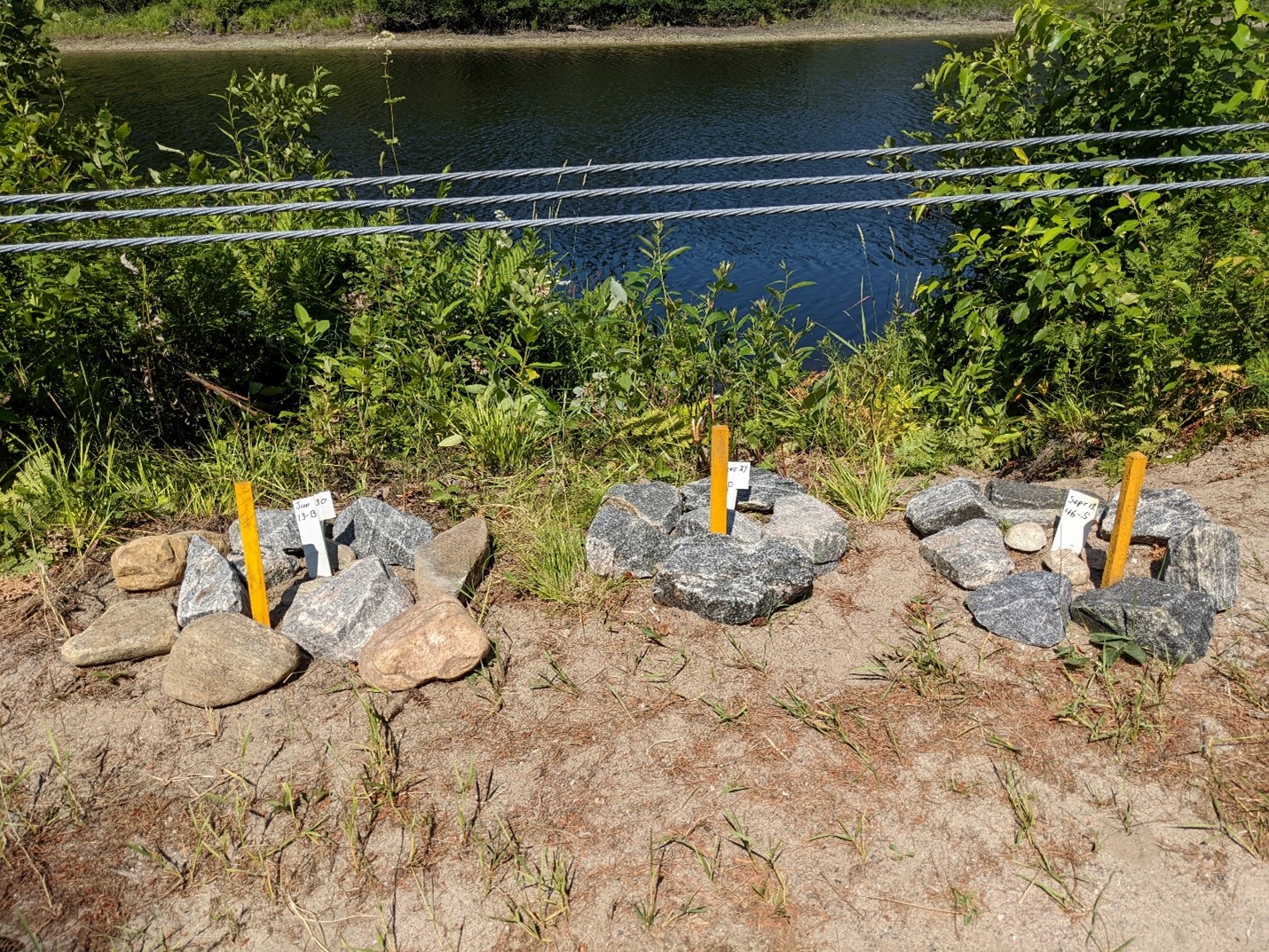 We are working with citizens in Muskoka to protect three species of turtles and their nesting sites. They are threatened by a government plan to pave over 1,000 feet along the South Muskoka River bank near Bracebridge.

Bob Dyment, a Muskoka cottager since 1958, has been identifying turtle nests for more than a decade:

“Turtles visit the same nesting site annually, and when that nesting site is gone, they end up on the roadways still looking for it.” They end up as roadkill.

Bob is an inspiring guy. Retired from an automotive job, he just fell in love with turtles. He’s up until one o’clock in the morning finding their nests and protecting them from predators. A few of the countless nests he’s protected can be seen in the picture above.

Last year alone Bob’s efforts saved over 200 hatchlings. Over the years, he has collected hundreds of records on turtle nests and that data is now being provided to the provincial environment ministry for their endangered species program. You can support this work here. 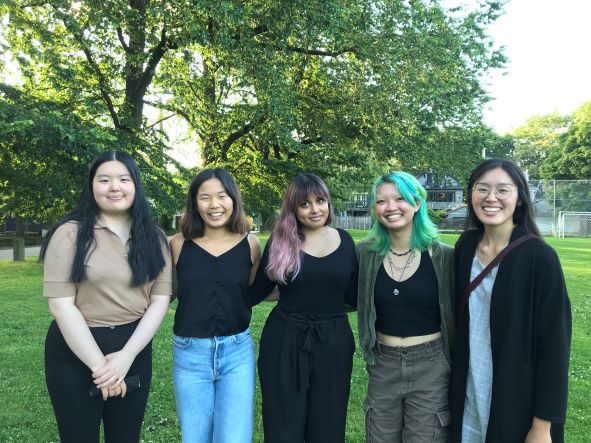 Picnicking for a Cause

On July 8th, 40 climate justice organizers and advocates came out to participate in our Climate HUB‘s picnic and facilitated discussion in Vancouver. The conversation was facilitated by HUB team members Jacqueline, Sam, Naomi, Michelle and Sameen and focused on where the climate justice movement is at now, how much more power needs to be built towards systems change and how we can build that base together. 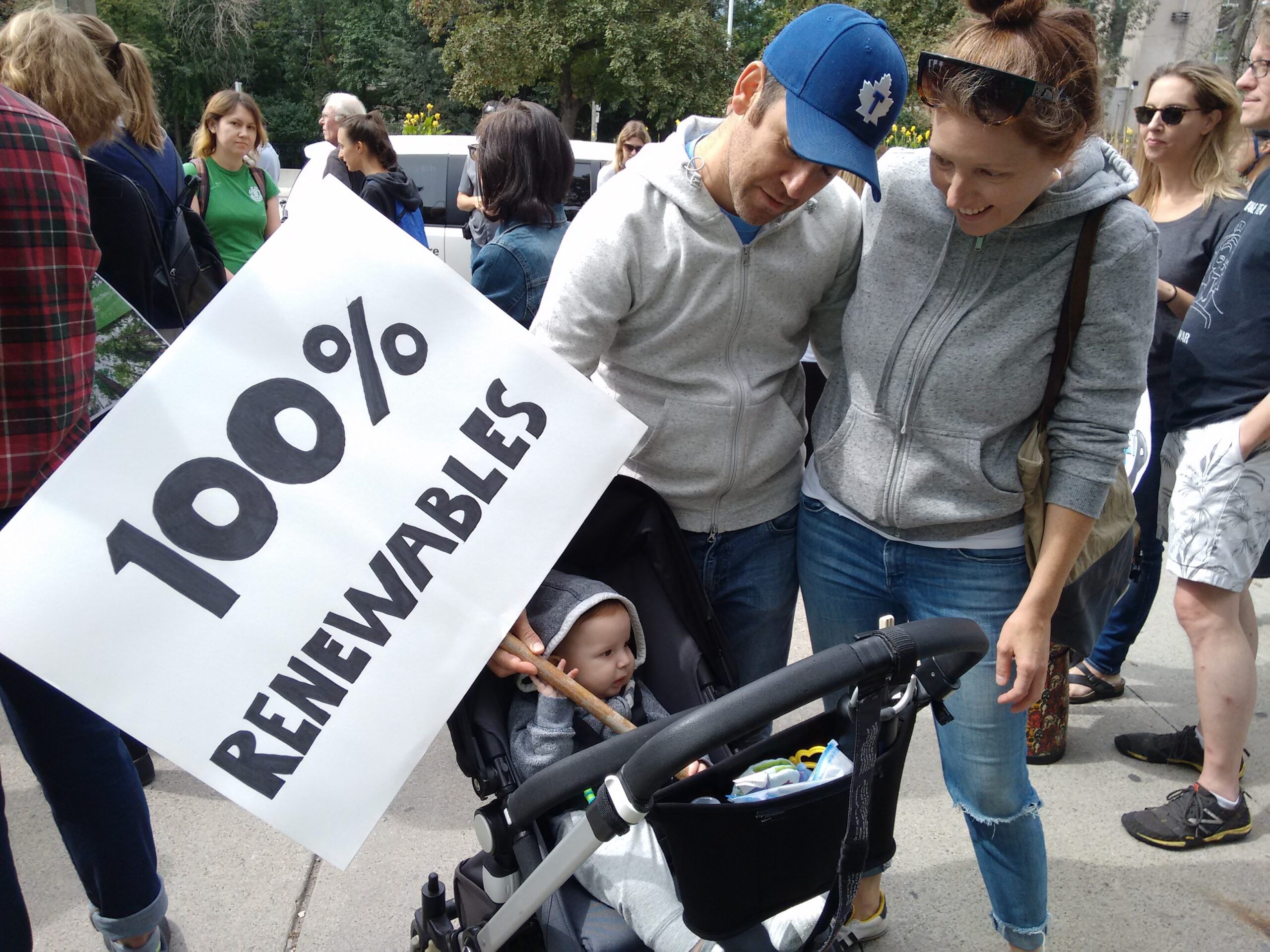 Inspiring Torontonians of All Ages to “Go Green”

We are partnering with the Green Neighbours Network of Toronto to promote a greener, more sustainable Toronto. Along with reinforcing the need for inclusive and sustainable communities in Canada’s largest city, through this project we will train and inspire the next generation of environmental champions.

You can help us promote the importance of an eco-conscious lifestyle in Toronto by donating here. 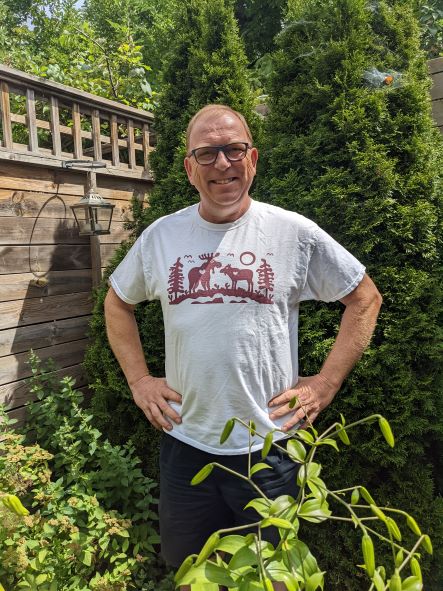