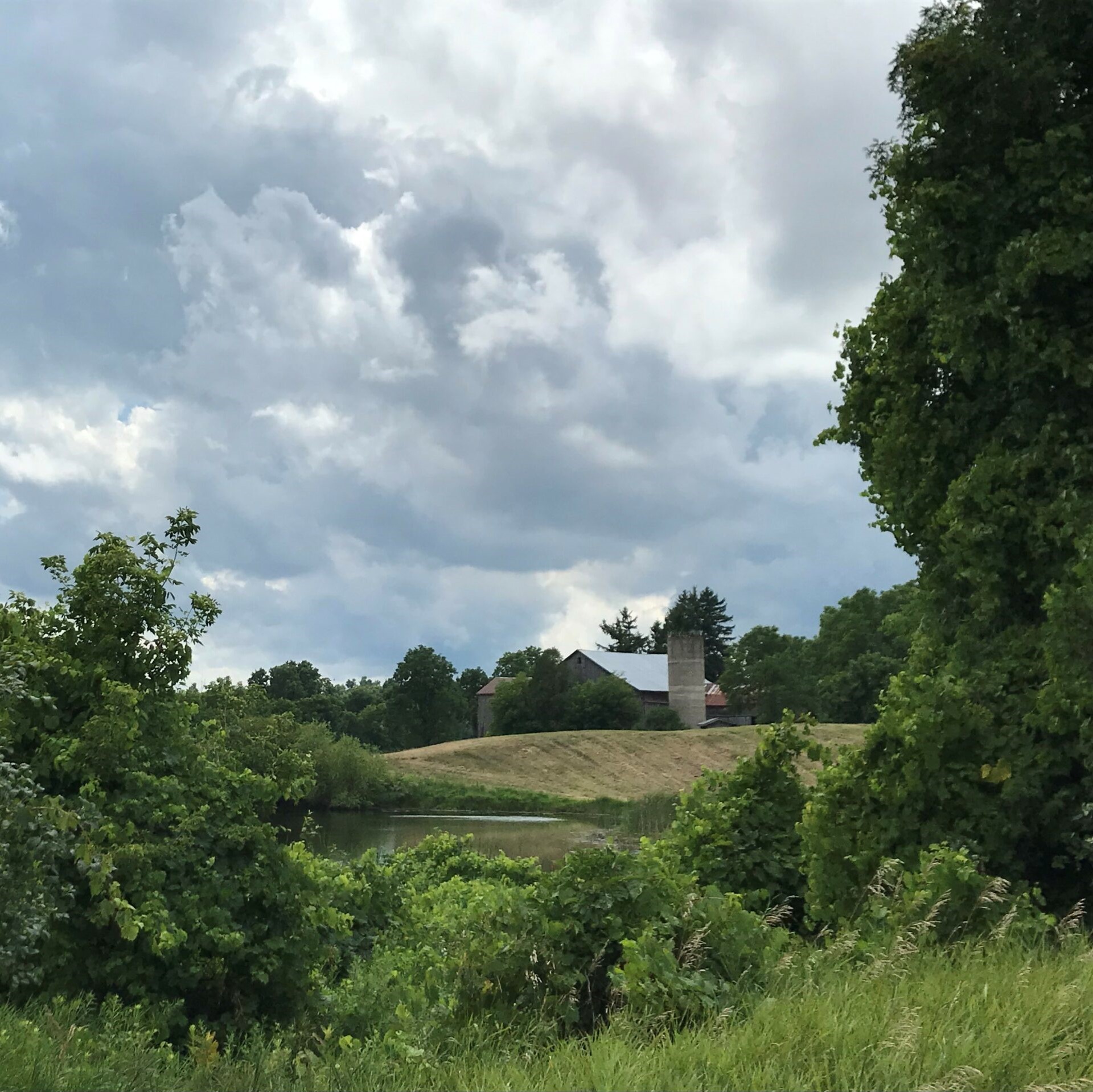 Yesterday, Cambridge Council voted 5-4 against approving traffic and heritage reports. These reports are required to approve a building permit for the proposed project. The decision followed five hours of debate, as well as a meeting last Tuesday during which more than 40 residents spoke to Council opposing the warehouse.

The Village of Blair consists of 24 habitat types, home to more than 4,000 species of plants and animals. Many of these species are classified as “significant” or “at-risk” regionally, provincially, nationally and internationally. The area is the traditional territory of the Haudenosaunee, Anishinaabe and Neutral Peoples.