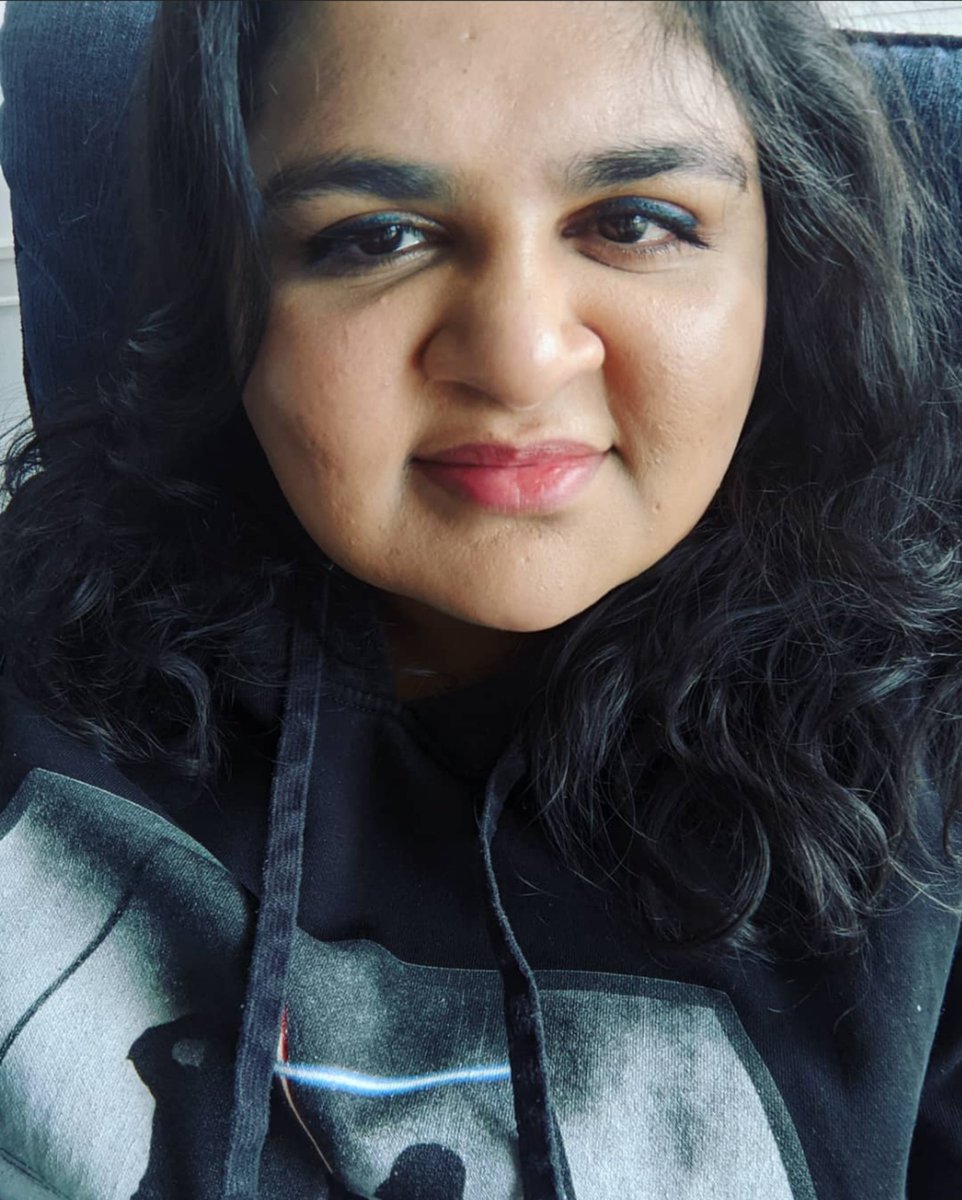 MARCH 16, 2022 – We are excited to welcome Sabah to the Small Change Fund team as Climate Action Ontario organizer. Sabah is working on our campaign to push for emergency climate action in Canada.

Formerly, Sabah travelled worldwide as a wildlife biologist and educator. She has worked in the Middle East, South Asia, West Africa and the Caribbean. Upon moving to Canada, Sabah’s focus shifted to the impacts of pollution and climate, with a particular emphasis on correlations between climate change and existing patterns of inequality. Sabah is an avid amateur photographer – focusing on urban wildlife and her recently adopted cat, Basil Suleiman. 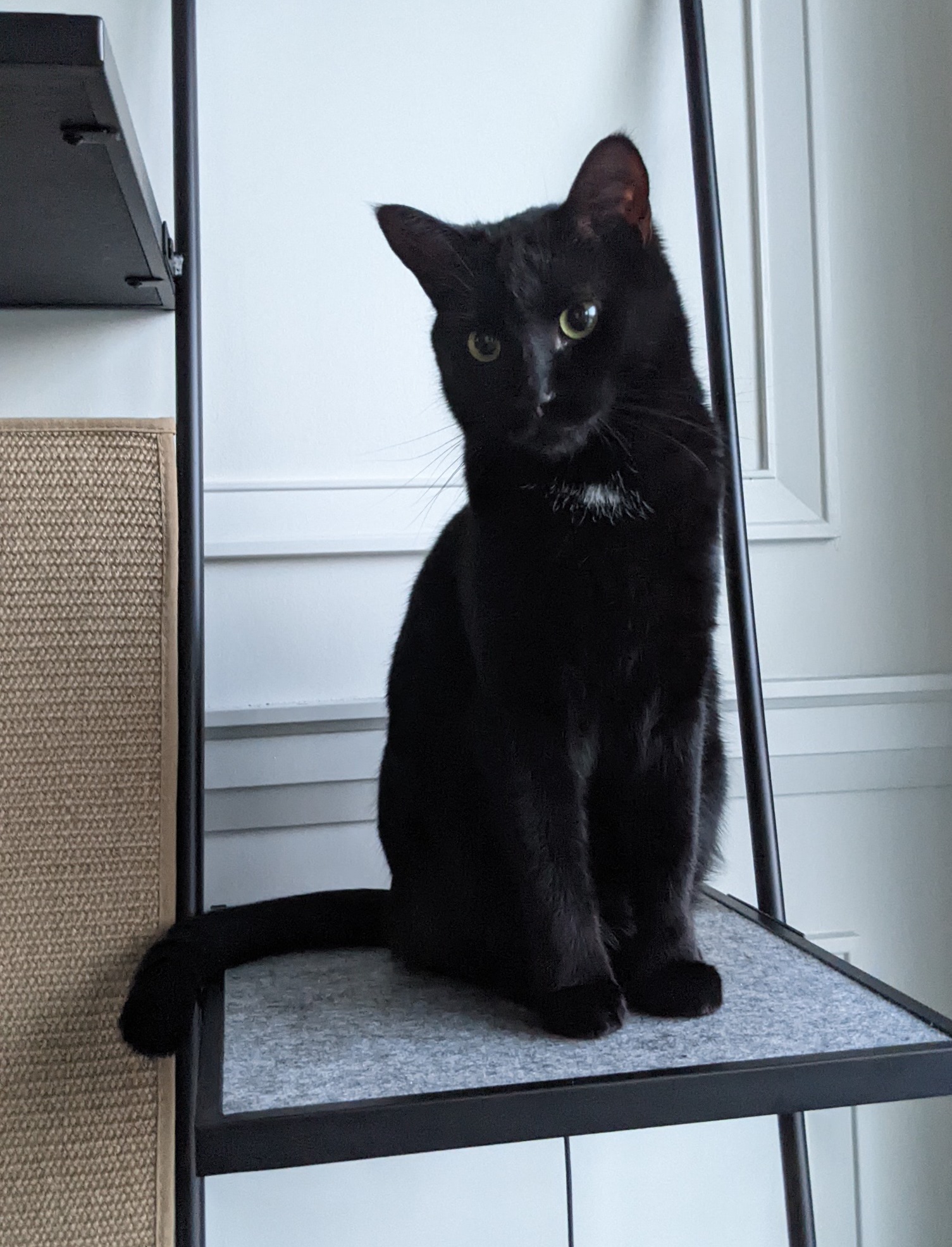 Basil poses for his headshot.

A fun fact about Sabah? She is a certified rescue diver. According to Sabah, “I fell in love with diving the minute I started lessons, but I also saw how easily people can get in trouble underwater, often through no real fault of their own.” Certification was a way to help people, as well as to challenge herself through intense training. Sabah also became an Emergency First Responder for the same reasons.