Press Release: Stick it to the Highways 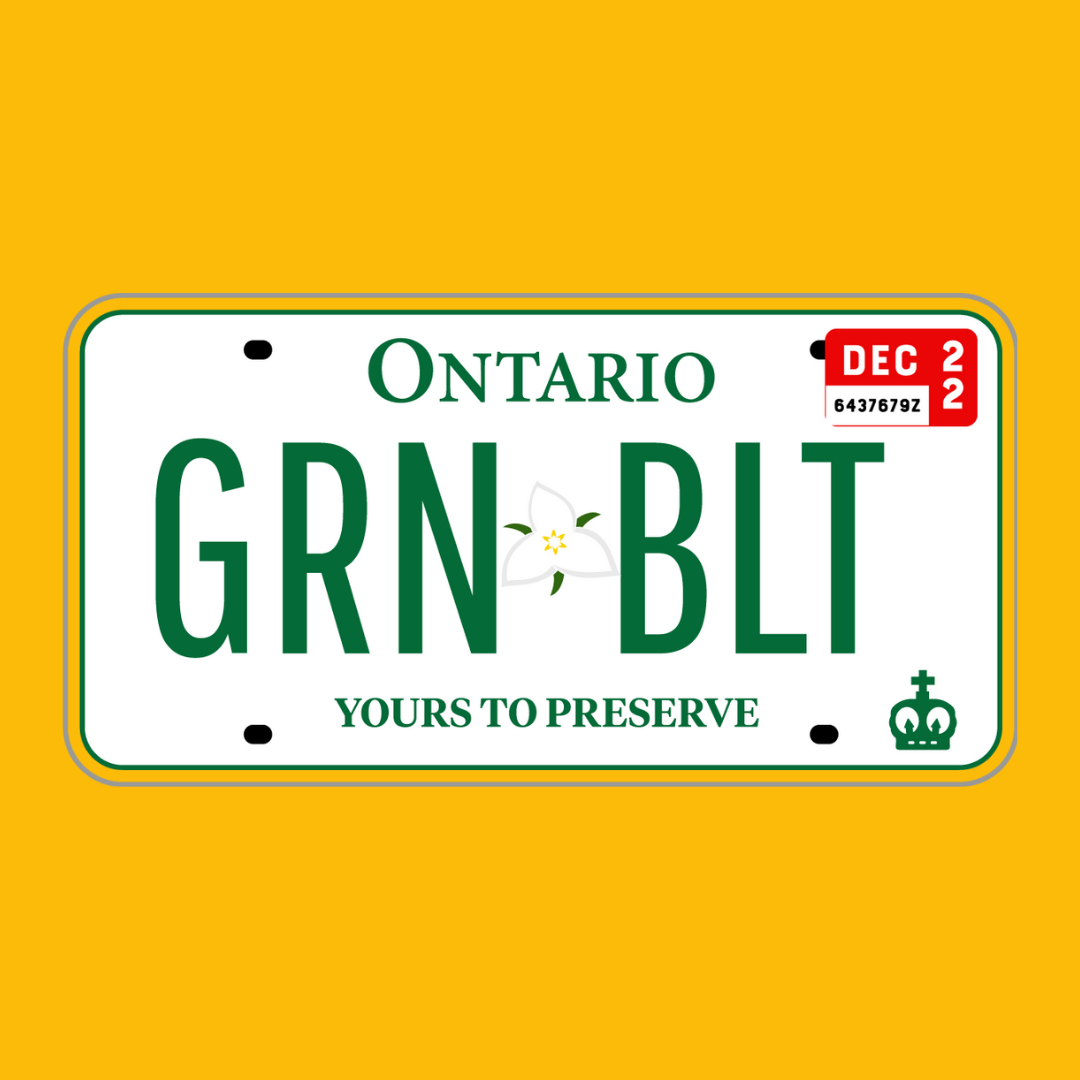 Toronto, Ont. –  The Ontario Government wants to build two new highways north of Toronto, paving over thousands of acres of Greenbelt land, while destroying priceless nature and farmland. Highway 413 and the Bradford Bypass are bad decisions for the climate, for the land, and for the provincial pocket book.

At the same time, the Province is refunding the sticker fees for car licence plates. There was no apparent reason for this policy decision, and no debate nor discussion, other than perhaps to buy votes for the June 2 provincial election.

Today, Small Change Fund — an environmental and community crowdfunding leader — is launching a province-wide campaign to urge Ontarians to donate their licence plate sticker refund towards fighting the construction of these highways.

Says President Burkhard Mausberg, “Both highways aren’t needed, indeed are dumb. As AC/DC says, ‘It’s a highway to hell’ and just like the song, ‘Nobody’s gonna slow [us] down’ in defeating them.”

Ontario’s Greenbelt is the world’s largest and the public loves it. Says Mausberg, “Our Greenbelt is a treasure and the Ontario Government is robbing it blind. Thousands of its acres will be paved over. Lost forever.”

“We are calling on all Ontarians to donate their refunds to help shut the highways down. The funds will be spent on lawyers, scientists, advertisements, and protests,” says

Mausberg, who is a veteran Greenbelt advocate, and author of the award winning book, The Greenbelt: Protecting and Cultivating a Great Ontario Treasure.