Major Win for Hamilton and Nature 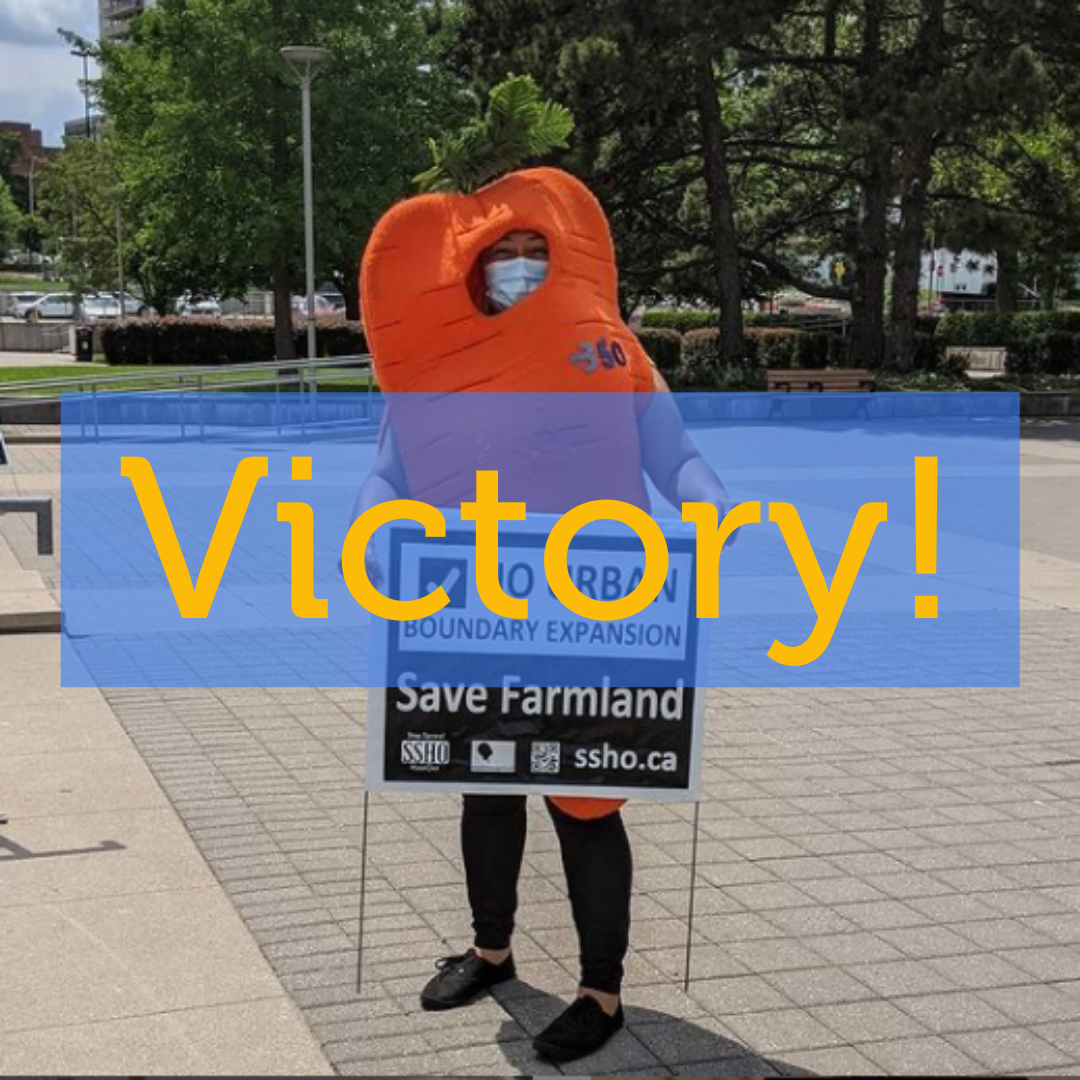 NOVEMBER 22, 2021 – On Friday, Hamilton City Council voted 13-3 to save 3,300 acres of prime farmland. Instead of expanding the urban boundary, the council committed to focus development within the existing city limits.

This is not only a victory for Hamilton, but other regions in the Greater Golden Horseshoe who face the threat of urban sprawl as populations expand.

As Nancy Hurst, co-founder of our partners, Stop Sprawl HamOnt, explains, “Hamilton’s decision will have positive ripple effects across the Greater Golden Horseshoe and should embolden citizens who also are fighting to save their natural heritage from the big sprawl.” Read more in this press release from Environmental Defence.

To join the fight and show your support, check out our project page.