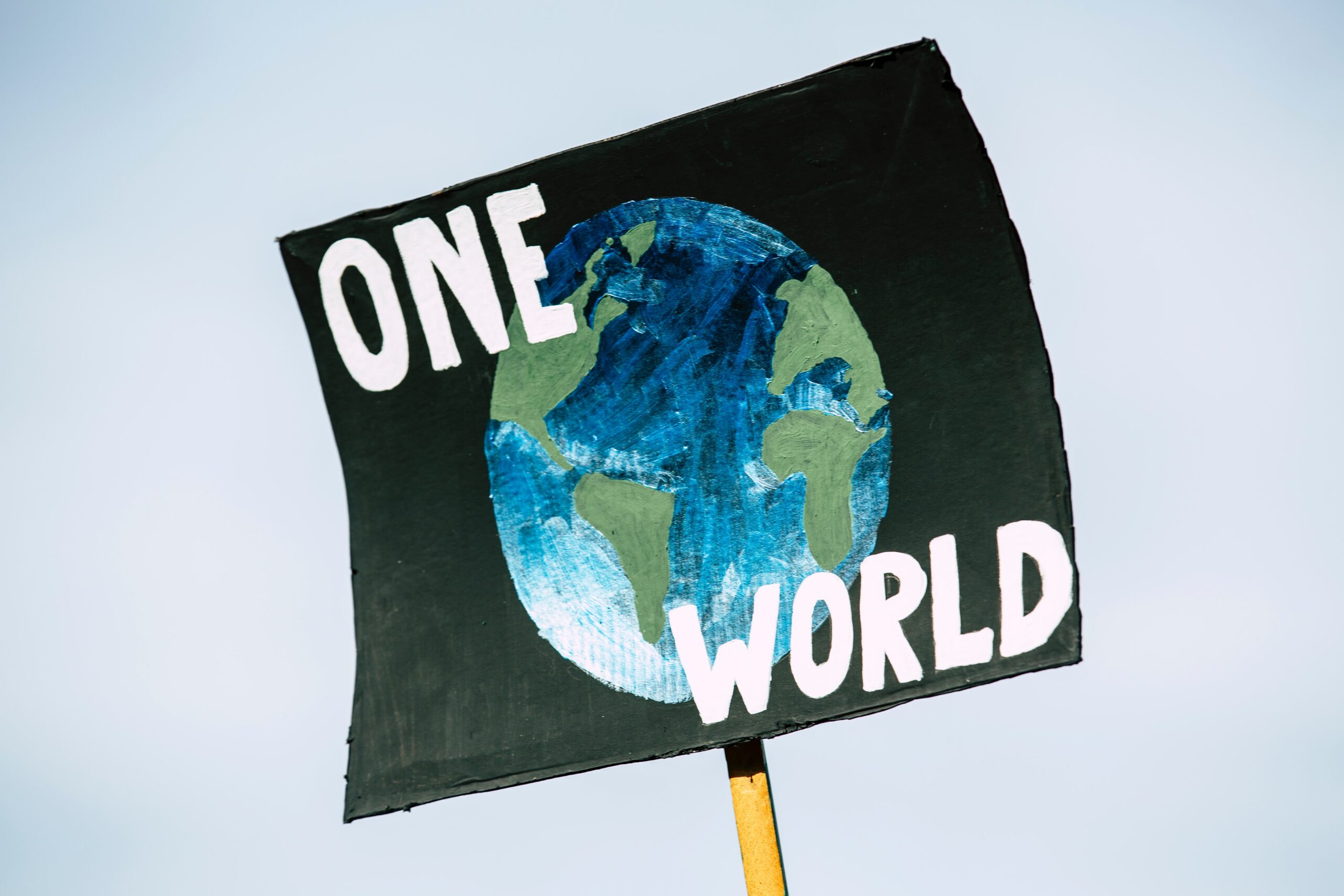 We’re at Code Red. Not approaching it. Not pushing it. At Code Red.

The U.N. climate report released August 9th presented grim, but not unexpected, results. If we want even a chance at limiting the disastrous consequences of Climate Change the time to act is now. As António Guterres, U.N. Secretary-General, explained, the report’s findings are “code red for humanity.”

The Intergovernmental Panel on Climate Change (IPCC) report concluded that fault for global warming “unequivocally” lies at the feet of humanity. Many consequences are now unavoidable, but prompt and drastic action could crucially mitigate certain impacts.

This is an emergency, and we need to push for stronger, more radical action from our government. Check out the Climate Emergency Unit for some ideas on how to get started. 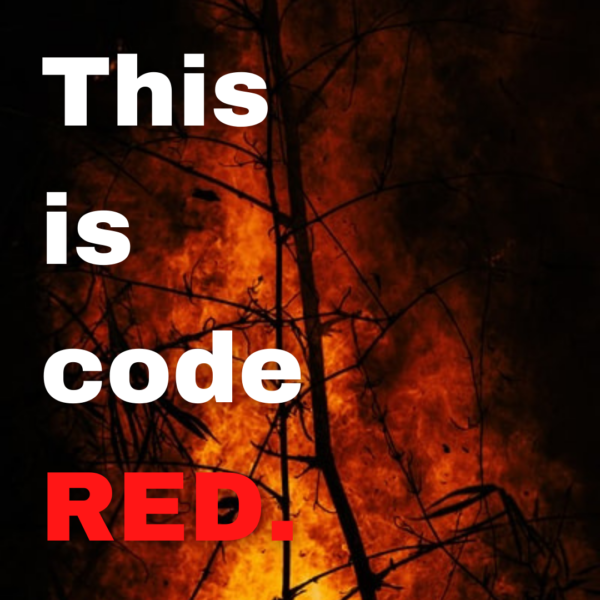