The proposed Bradford Bypass threatens the environment of Lake Simcoe and surrounding areas. Further, there are negative implications for public health, transportation, and the provincial treasury. Your donation will help protect important habitat and to prevent climate-changing pollution.

The Rescue Lake Simcoe Coalition is one of the groups around the lake ringing alarm bells about an ancient, and ill-conceived highway building proposal that would bisect the Holland Marsh, one of the watershed’s most significant wetlands, and harm water quality.

The Bradford Bypass is a proposed 16.2-kilometre highway connecting Highway 400 in Simcoe County and Highway 404 in York Region, in southern Ontario.

As well, research has shown that building new roads does not actually reduce traffic congestion. If you build more highways, this open space fills up quickly and traffic is back to a crawling pace. This phenomenon, known as “induced demand,” has been proven to happen over and over again.

What’s more, a recent front page story in the Toronto Star exposed the relationship between developers, who own land next to the highway, and their donations to the current provincial government. As a result, some have called for the Provincial Integrity Commissioner to investigate this relationship.

In sum, this highway is bad for the environment, public health, the provincial treasury, and has not been demonstrated to alleviate current and future traffic woes.

Working with our friends at the Rescue Lake Simcoe Coalition, we will be implementing legal, educational, and mobilization strategies to protect important habitat and to prevent climate-changing pollution. Your donation can help protect and restore Lake Simcoe.

Businesses You Can Back 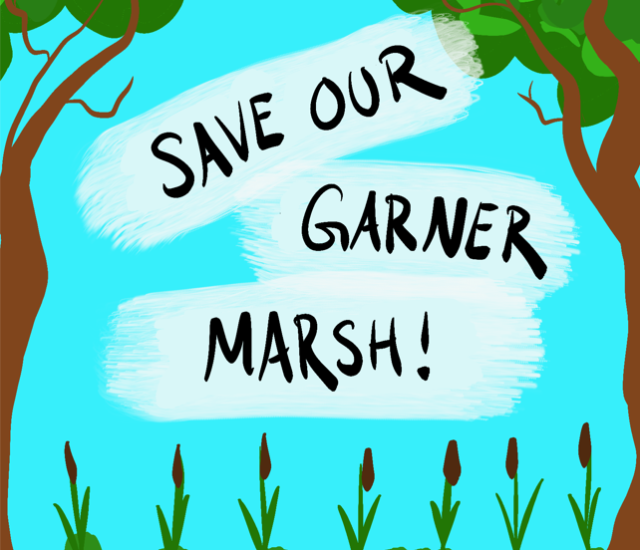 Wetlands not Warehouses – Save the Garner Marsh 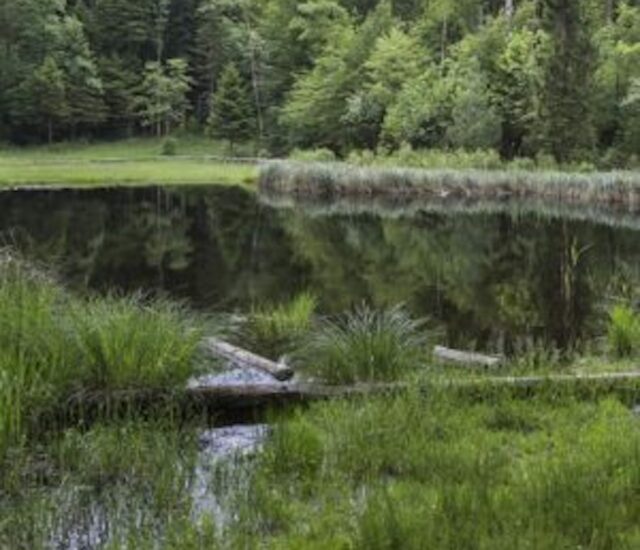 Save the Oak Ridges Moraine in King Township 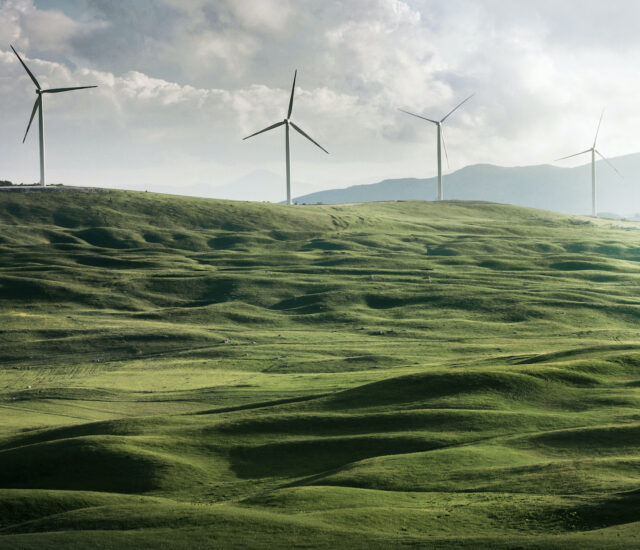 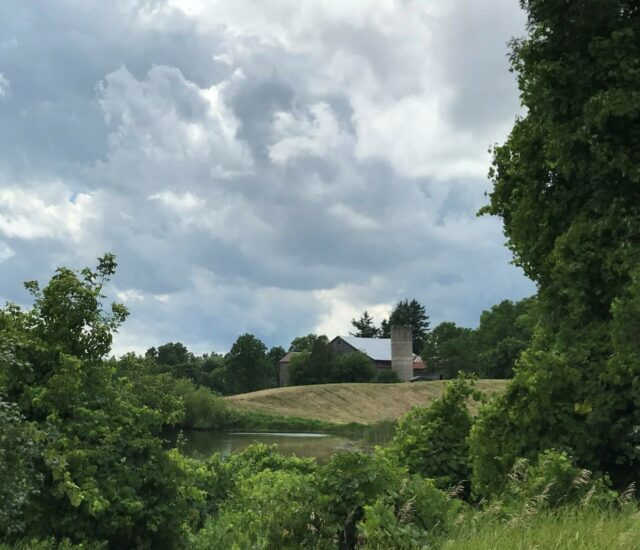 No MZO in Blair