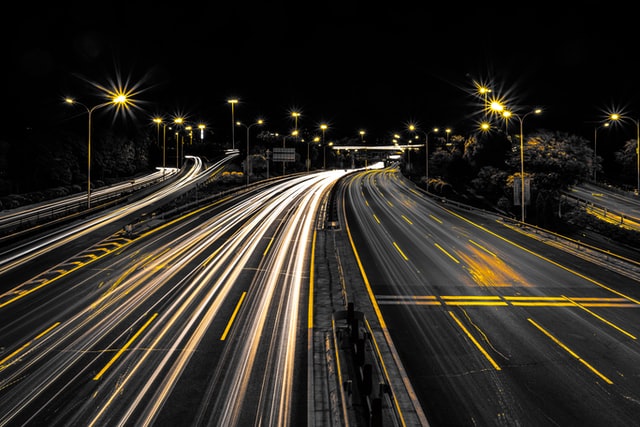 Simcoe County, ON – The Impact Assessment Agency of Canada has announced it will not revisit its decision to deny a Federal Impact Assessment designation for the Bradford Bypass. The request to review that decision was initiated by three small groups of residents all of which will be affected by the Bradford Bypass, Forbid Roads Over Greenspaces (FROGS), the Concerned Citizens of King Township (CCKT) and the Stop the Bradford Bypass group based in Bradford West Gwillimbury.  Minister Guilbeault agreed with the agency’s recommendation that since “there have not been any material changes to the Project ” there was no need to revisit the decision.

The groups who launched the request to revisit the designation cite that Ontario’s exemption from the Environmental Assessment Act, found significant archeological sites, weakening of endangered species protection and municipal requests to understand impacts to Lake Simcoe were significant enough to demonstrate a lot has changed since the first request and deserving of a second look.

“Because the federal government and its agencies have decided to let this go without any further study, we are going in blind now.  We don’t have a budget; we don’t have engineering studies; we don’t know what it’s going to do to Lake Simcoe and none of that will matter.  Build now, pay the price later.  It seems no level of government cares enough about the known impacts – water contamination, loss of endangered species habitat, loss of fisheries, destruction of ancient heritage sites, increased carbon emissions – to do what they were elected to do.  This will only embolden the speculators who are already buying up huge amounts of farmland around the bypass to convert into sprawl.  It seems no level of government is particularly concerned about how we will feed ourselves or ensure our water stays clean,” says Bill Foster, a founding director of Forbid Roads Over Green Spaces (FROGS), which has fought the highway since 1993.

Claire Malcolmson, Executive Director of the Rescue Lake Simcoe Coalition says, “So this is how we make decisions in the midst of a climate emergency with Lake Simcoe on the brink? We just let bureaucratic inertia and fear of change prevent us from saving ourselves? This decision is beyond disappointing. Can’t wait to tell the kids how little anyone with the power to change the status quo cares about them and their future.”

“I am very disappointed with this outcome,” says Tricia Hulshof of the Stop the Bradford Bypass group, “but I am most disappointed for neighbours along the route who were hoping that they would have more time before their homes are expropriated.  However, the resolve against this highway continues and is growing stronger.  People are concerned about the cost, the harm to the Holland Marsh Wetland and Lake Simcoe.  We will continue to speak out for them.  Our future generations, our communities and Lake Simcoe have been abandoned by every level of government.”

Concerned Citizens of King Township (CCKT) Chair, Bruce Craig says, “Seven Lake Simcoe watershed municipalities requested an Impact Assessment for the Bradford Bypass project. The Province of Ontario is not respecting these wishes, and now the Federal government has shown that they won’t support local priorities either. This is no way to protect Lake Simcoe. ”

Margaret Prophet, Executive Director of the Simcoe County Greenbelt Coalition says, “We were hoping that the federal government would make good on its global climate commitments and interest in Lake Simcoe. Today’s announcement shows that status quo highway building that pollutes our air and water will continue unabated by the federal government or the province. My kids have done nothing to deserve the estimated extra 89 M kilograms of carbon that will be created each year from this highway, but they will suffer the consequences of this decision.  Now it will be up to the people who want better, including our youth, to keep pushing for the change we need, not the change that some deem politically possible.”

“Many municipalities and the people within rely on a healthy Lake Simcoe for quality of life and livelihoods. The Lake Simcoe watershed supports a $240 million / year sustainable recreation sector, but of course it relies on healthy water and fish. This decision kicks fishing, swimming, and sustainable recreation providers in the gut, in favour of sprawl, pollution, and an expensive highway that won’t solve local traffic congestion issues. Lake Simcoe has been completely abandoned by many of the political leaders who say they love it”, says Malcolmson of the Rescue Lake Simcoe Coalition

The group states that this won’t be the end of the opposition – the highway is too destructive and too costly to allow it to go unchecked as the province and some municipalities along the route have chosen to do.

Says Prophet, “Almost 50% of people in the region don’t want this highway. We will continue to speak for them and the 7 municipalities and local leaders who are equally concerned about this project.  We won’t stand idly by while neighbours are being forced from their homes, ancient burial sites are destroyed and endangered species’ habitat is bulldozed.  This is an agenda to destroy the Ontario we know and love. Now it’s only people that stand in the way and up to them to demand better.”