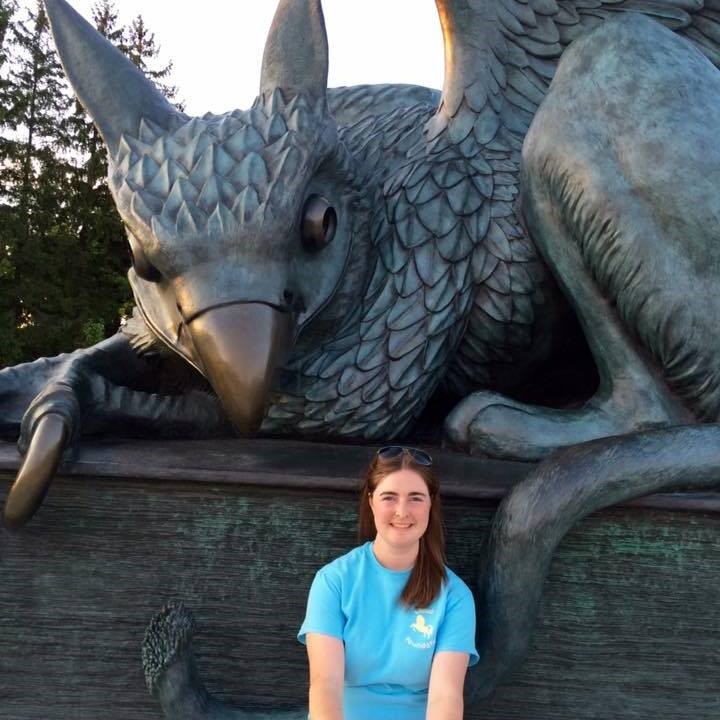 Abbie was born in the UK, grew up in Southern Ontario, and now resides in the Annapolis Valley of Nova Scotia. She attended Delaware Valley University where she earned a BSc in Animal Sciences and minored in English. She recently completed her MSc in Animal Biosciences, Behaviour and Welfare at the University of Guelph where she focused on ecology and conservation. While attending the University of Guelph she worked for the Campbell Centre for the Study of Animal Welfare as their Social Media Specialist.

Abbie got an early taste for advocacy when she became aware of the controversial management of American Mustangs as an elementary school student. She began writing letters to the government at age 8 and hasn’t stopped since!

Abbie has a passion for taking care of our planet for the sake of all living creatures and lives by Theodore Roosevelt’s assertion, “The wildlife and its habitat cannot speak, so we must and we will.”