In the water. In the air. In unborn babies and placentas. Microplastics are everywhere. In the ground-breaking documentary Plastic People, we will illustrate the invasion of microplastics into every corner of the ecosystem, and of our lives.

But we need your help to get the documentary made and the word out. Please donate today.

Plastic People is a visionary documentary that reveals the newest evidence of the harmful effects of microplastics in the human body. The film follows Ziya Tong, renowned Canadian science journalist, as she travels the world to track down the story. Rick Smith, a leading expert on pollution and best-selling author of several books, including Slow Death by Rubber Duck, is a key advisor on the film.

Produced by White Pine Pictures, Plastic People will be a call to action. And we need your help to get it made so that we can spread the word.

Microplastics are microscopic toxic particles, forming an invisible layer of pollution, that have permeated the atmosphere and encircled the globe. These particles are now a permanent feature in our oceans, air, water, soil and food. More importantly, scientists are finding microplastics in our bodies: in human organs, blood, even in the placentas of new mothers. There is proof that babies are now born pre-polluted with microplastics.

This is a film unlike any other. We have all seen shocking images of sea mammals and turtles choking on plastic and the mountains of unrecyclable plastic piling up on beaches. We’ve read about plastic’s toxicity and the plastic industry’s plans to fight proposed laws to restrict disposable plastics. But Plastic People moves far beyond the issue of plastic pollution to exposing how microplastics have now infiltrated the human body.

There is no time to wait. Donate today and help us fight the invisible specter of microplastics, before it’s too late.

Businesses You Can Back 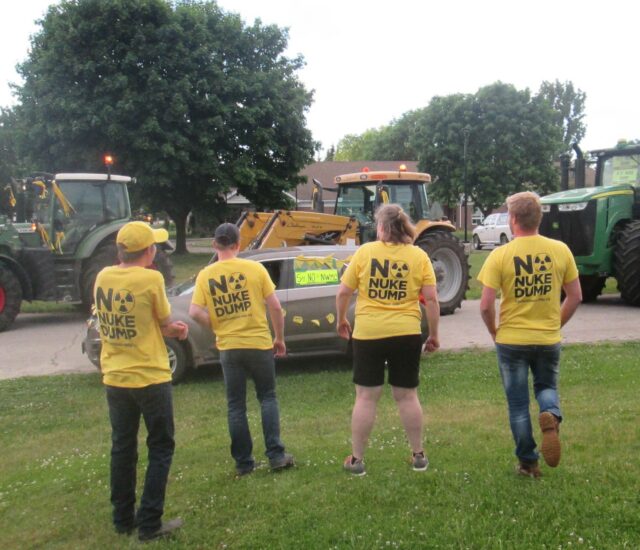