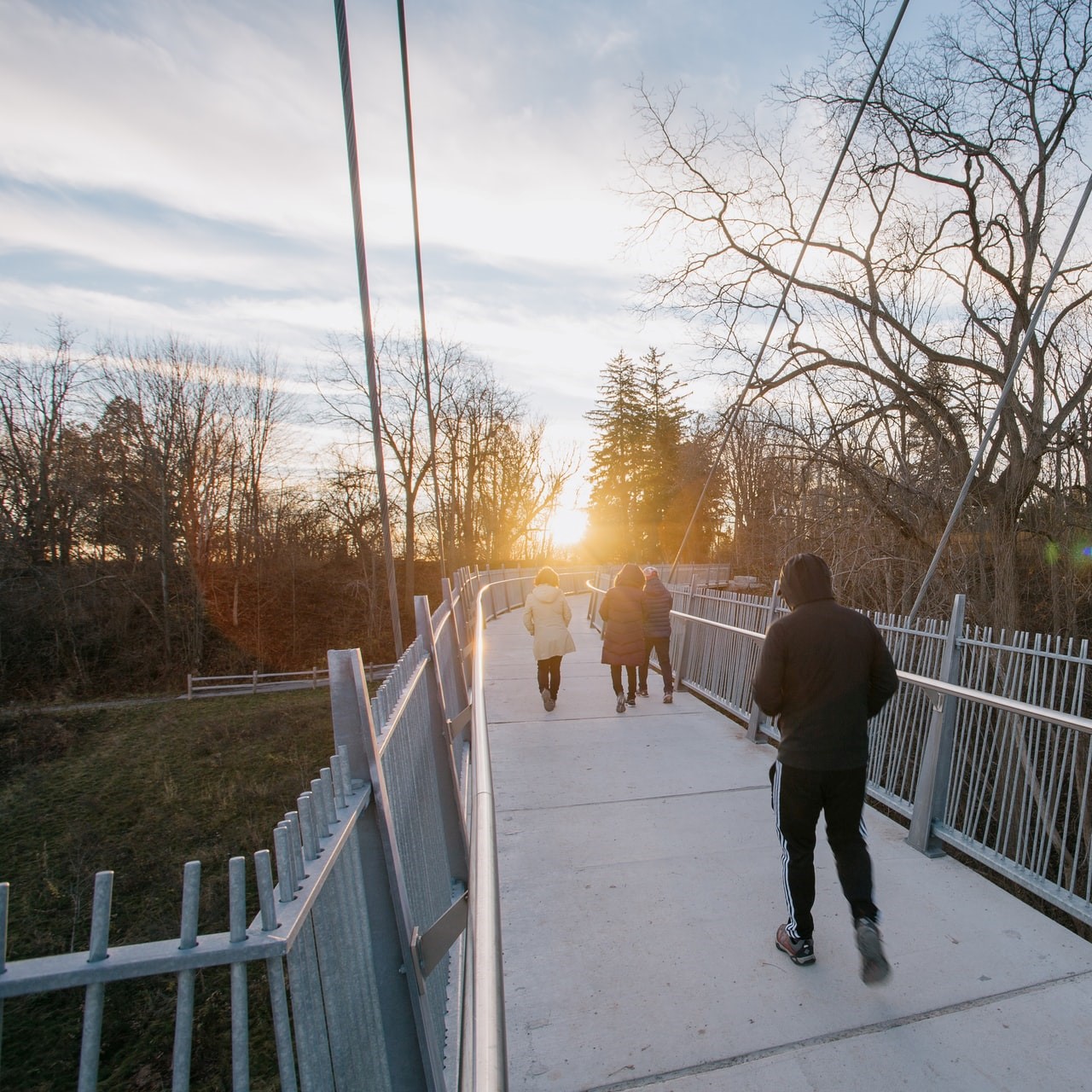 Protesters are fed up with delegating to Council and being ignored. They come forward with public interest concerns around environmental protection, climate change mitigation, wasteful capital infrastructure plans, and bad community planning, and the majority of Council fail to incorporate these concerns into their decision-making, and simply act in the interest of landowners/developers, and lobbyist groups….Residents and some ENGOs see no other alternative than protesting.