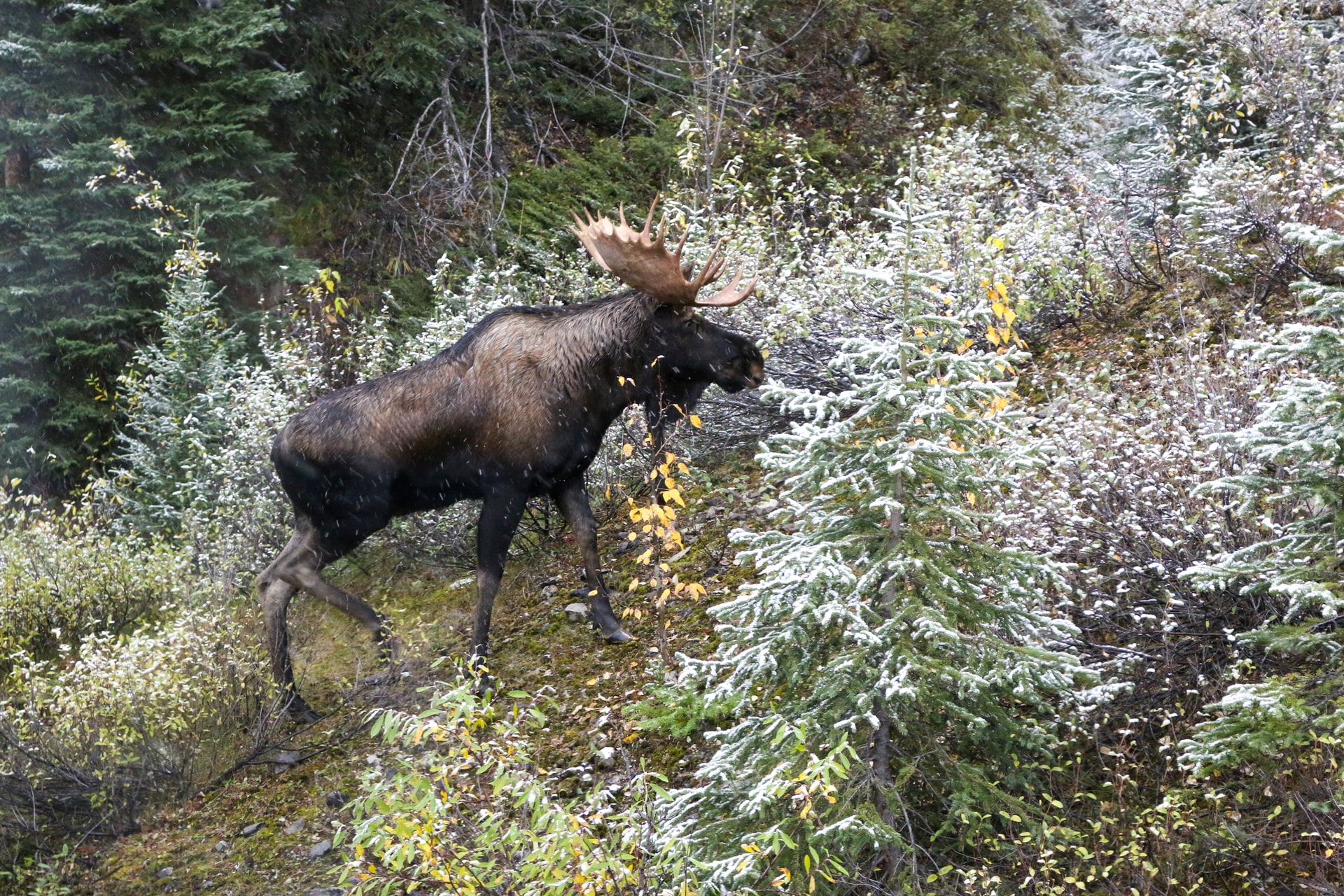 The moose population, which has dropped by 35% in just 12 years, is threatened by sport hunting, logging, mining, climate change, disease and parasites. The Algonquin Anishinaabe Nation requested an immediate moratorium on sport hunting in August 2019, as well as a government survey of the population so that a moose management conservation plan could be co-developed. When a government moratorium was not imposed, the Algonquin Anishinaabe Nation enforced their own. Finally, in September 2021 the government moved to suspend sport hunting until fall 2023.

To support a call for a long term moratorium and inform an effective management plan, the Algonquin Moose Research Committee is conducting a research study on the health of the moose population. This research will be conducted under the guiding principle of “Two-Eyed Seeing” which uses the strengths of Indigenous knowledge alongside Western methods.

To learn more about this project and show your support, visit the project page.